FREE Shipping within US - 30 Day Money Back Guarantee

The Miracle of Microcurrent:

Every tissue type in the body has its own bioelectrical current which can be disrupted by injury or disease (COI, or Current Of Injury). The Microcurrent wave forms engineered into the MiTouch have been targeted to best mimic the human body’s naturally occurring microcurrent.

At one-millionth of an ampere microcurrent assists in normalizing current and frequencies at the optimal cellular ranges, which has been shown to drive improvements in pain management and inflammation reduction.

By stimulating ATP production Microcurrent create creating more molecular units of "currency” to fuel biochemical functions! Think of it like this; ATP molecules are like lithium-ion batteries for cells.

In addition to the reduction of pain and inflammation, studies have shown that using ultra-low power wave forms to affect change at the cellular level have positive impacts on:

How to use the Microcurrent Mode 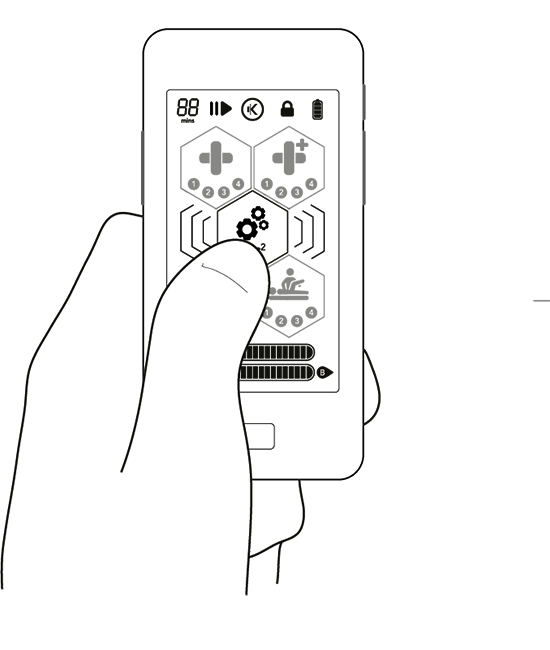 MicroCurrent Stimulation Increases production of Adenosine Triphosphate (ATP), the high-energy molecule that acts like a lithium ion battery for your cells. We need ATP to do about everything we do. It also stimulates intracellular signals involved in Protein Synthesis, helps with pain management, and has been shown to reduce inflammation helping the bodies wound and injury repair processes.

Here are a few key differences to be aware of with MCS vs. Peripheral Nerve or Neuromuscular stimulation.

IF YOU ARE PREGNANT, or if you have If you have ANY other implanted e-stim device,
DO NOT USE MICROCURRENT.
(Ex. pacemaker, cochlear implant, spinal simulator) 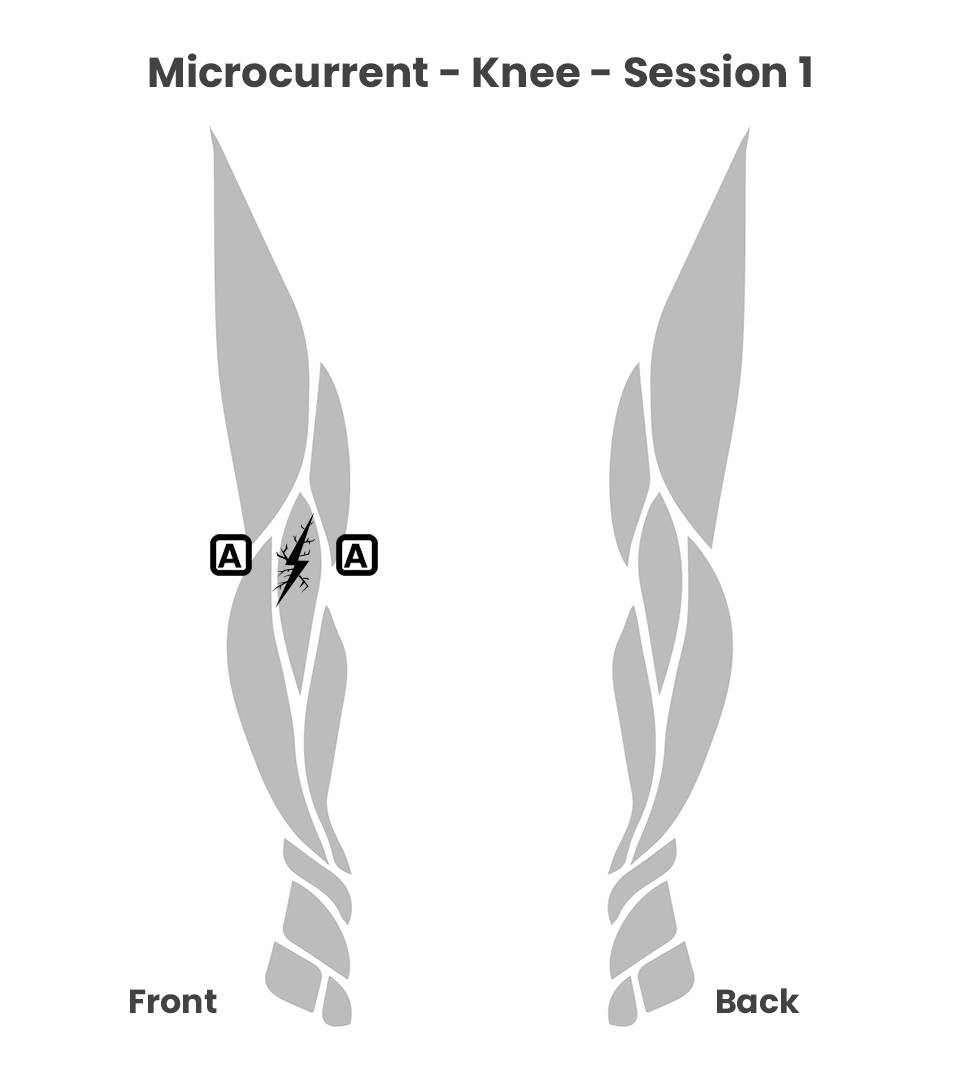 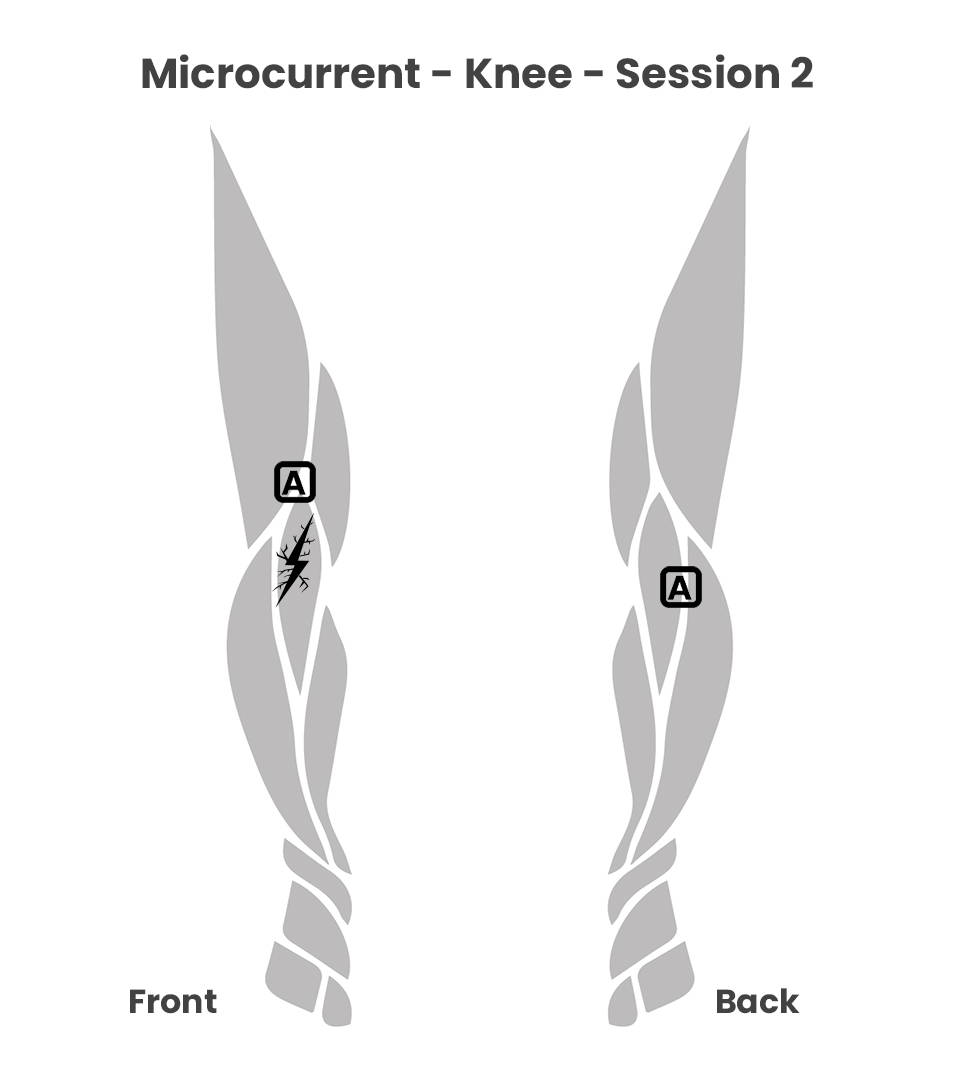 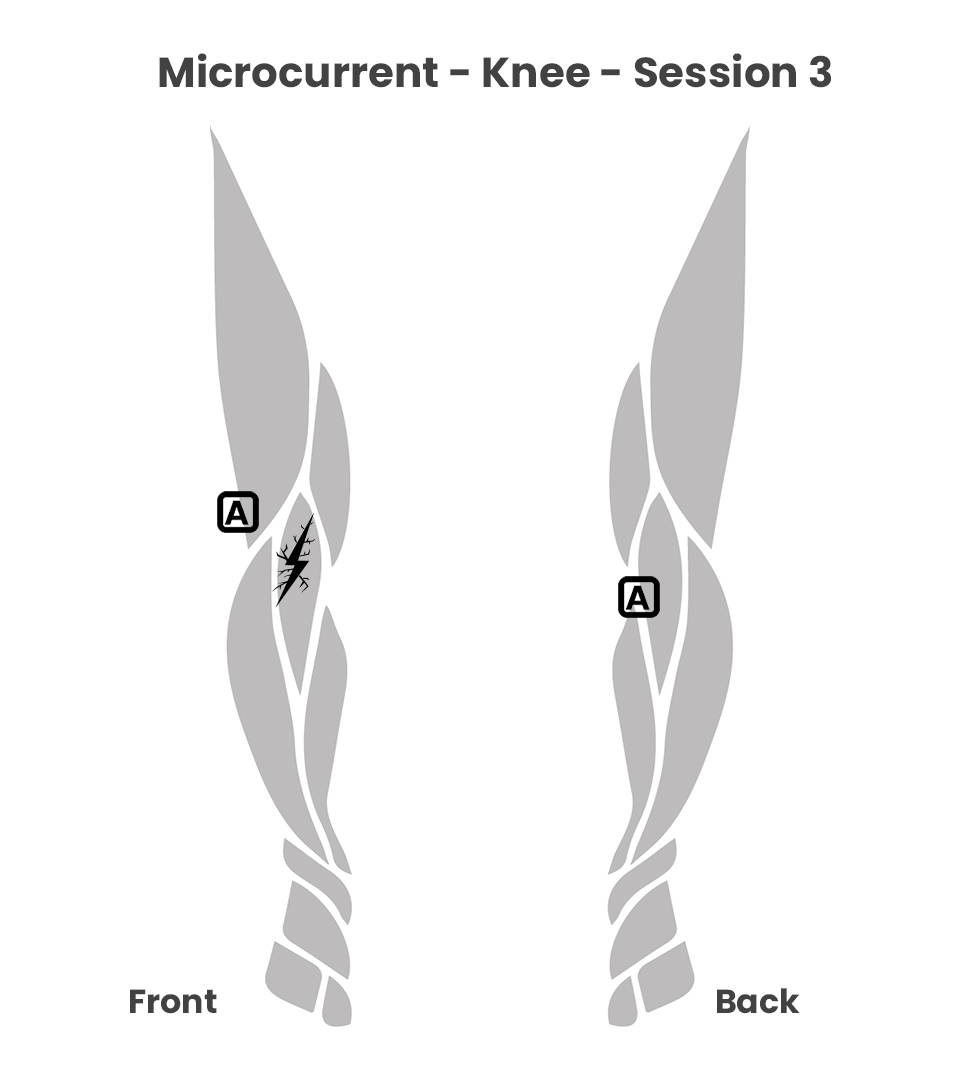 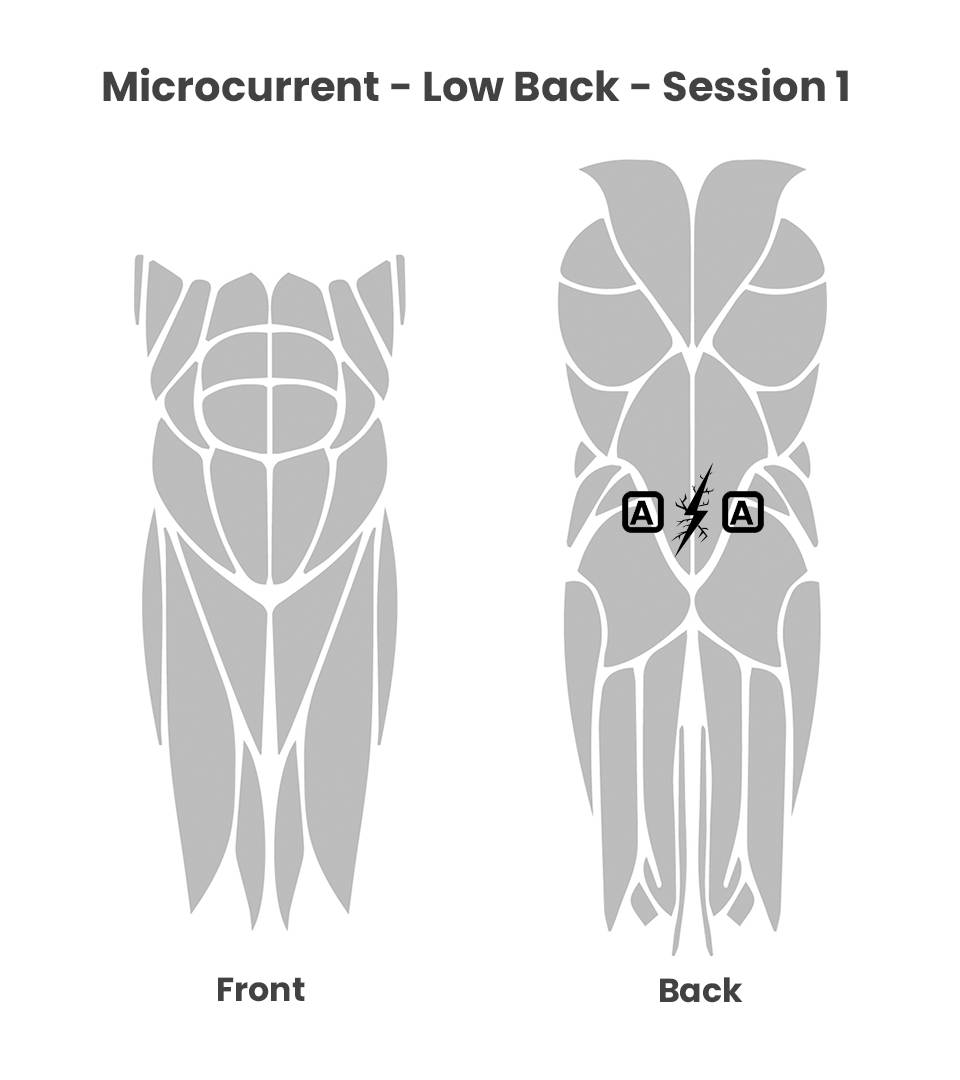 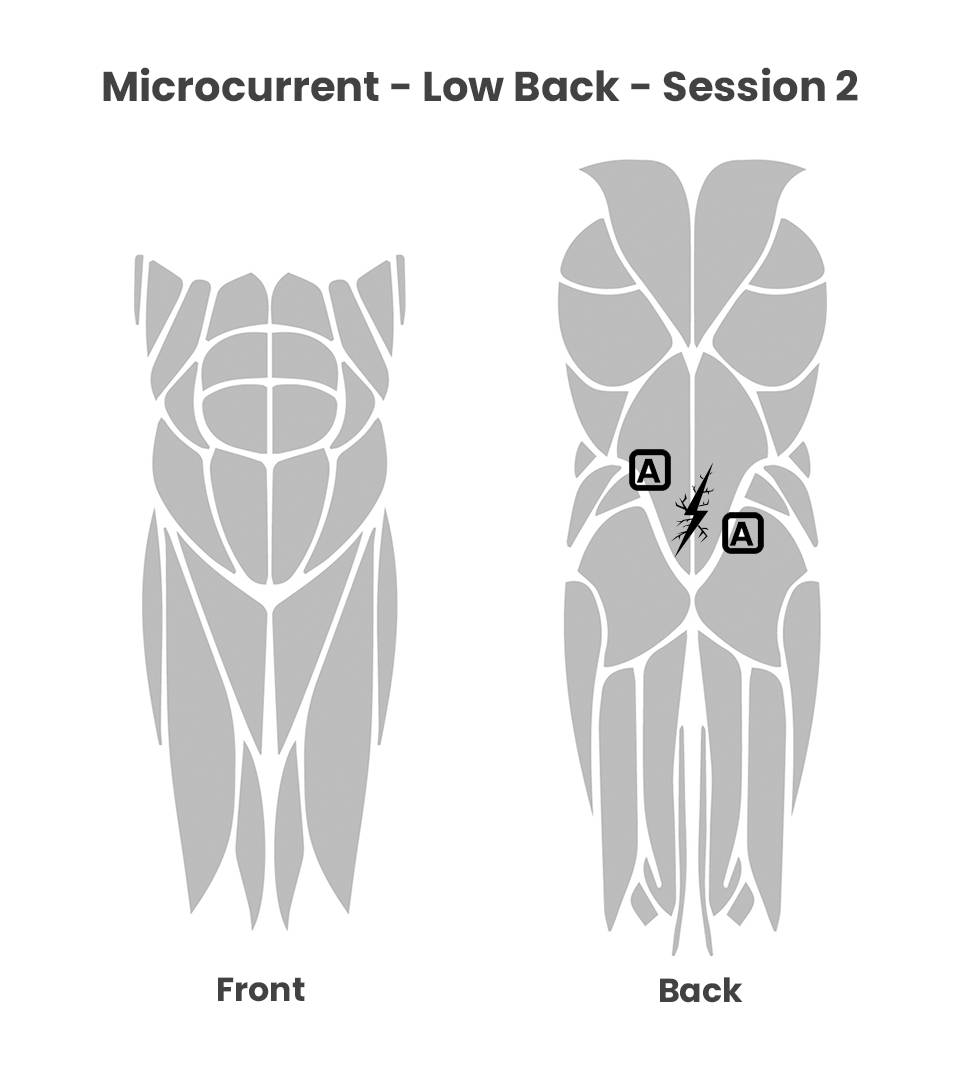 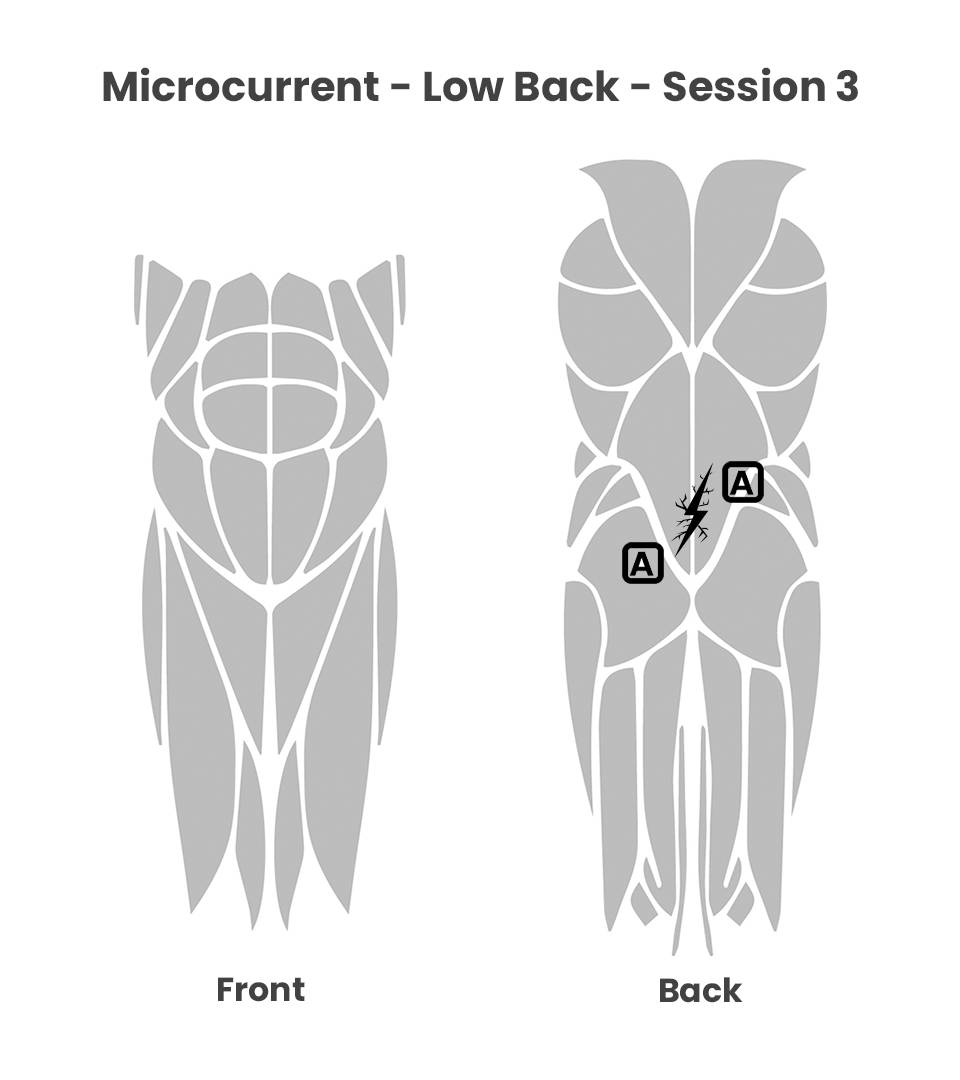